Solid business performance in the 239 banks in Switzerland in 2021 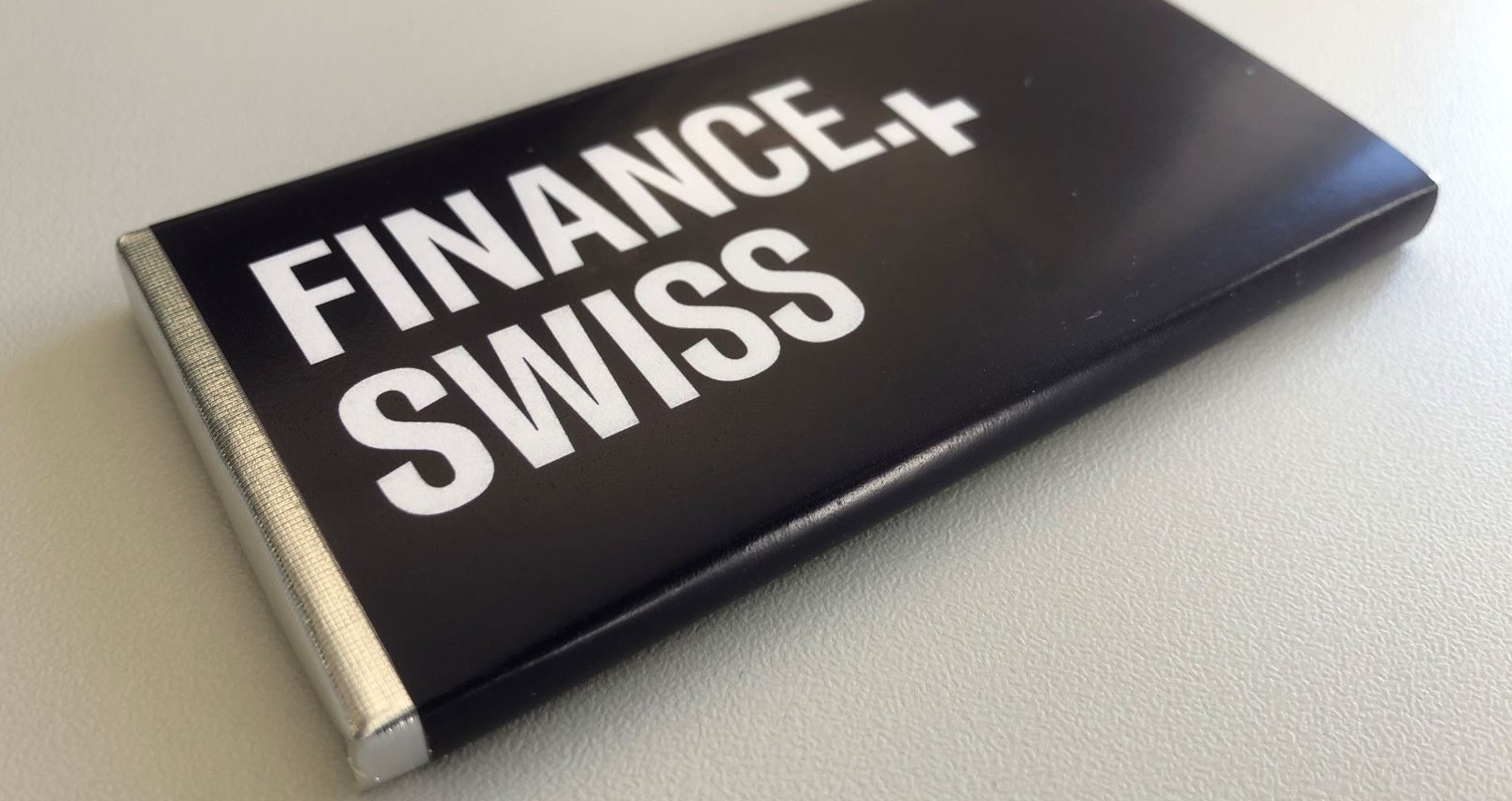 Bittersweet: Good banking results in 2021, but considerable uncertainty in first half of 2022. (photo: finance.swiss)

Switzerland’s COVID-19 restrictions were gradually eased in 2021, which led to a sharp economic recovery and a fall in the unemployment rate. This in turn improved the business performance of the 239 banks that were operating in Switzerland at the end of the year. Their aggregate net income rose by 1.4% to CHF 70.9 bn.

The main driver behind the banks’ upbeat performance was the result from commission business and services, up 10.9% at CHF 25.5 bn thanks to sharply higher securities prices. This was thus the largest contributor to their net income for the first time since 2015. The result from interest operations, which had been the dominant force in recent years, rose by 0.8%, whereas the result from trading activities fell sharply (by 29.4%) following an exceptional year in 2020.

In terms of profitability, the banks’ gross operating profit was 3.1% higher in 2021 thanks to stable operating expenses. The banks paid taxes amounting to CHF 2.6 bn (up 38.8%).

The balance sheet total of all banks in Switzerland at the end of 2021 was up a further 3.5% at CHF 3,587.8 bn. On the assets side, liquid assets recorded the best absolute growth, rising by CHF 76 bn or 11.1%. This was due to the Basel III liquidity rules and low interest rates, among other things. Mortgage loans remained the largest asset item on the Swiss banks’ balance sheet, accounting for 31.6% of total assets. They rose by 3.4% in 2021 to CHF 1,134.9 bn.

Amounts due in respect of customer deposits dominated the liabilities side with a 57.5% share. Their further growth was due to increases of roughly 10% in both sight and time deposits, reflecting a saving rate that remained exceptionally high. However, the growth in time deposits represents a trend reversal compared with the past ten years: between 2011 and 2021, low interest rates caused their share of liabilities to fall from 12% to 7%, whereas that of sight deposits grew from 22.9% to 35.7%.

Sharp increase in assets under management

Assets under management grew by a full 12.1% to CHF 8,830.3 bn in 2021, with domestic and foreign customer assets growing at equal rates. This was driven primarily by a sharp increase in securities holdings in customers’ custody accounts at banks (up 14.3%). Over the past ten years, the banks have seen their assets under management increase by 68%, although the share attributable to foreign customers has fallen slightly, partly as a result of the firming Swiss franc.

Despite advancing consolidation in the industry, the number of people employed at the 239 banks in Switzerland rose by some 619 full-time equivalents to 90,576.6. However, this still does not necessarily signal a reversal of the long-term downtrend in place since 2013 due to consolidation, more stringent regulation and outsourcing.

Considerable uncertainty in first half of 2022

The banks’ operating environment was fraught with uncertainty during the first half of 2022. Increased geopolitical risks (not least due to the war in Ukraine), supply chain disruption, rising inflation rates and the return to more restrictive monetary policy have already caused marked corrections on the stock markets. Assets under management at banks in Switzerland were down 4.4% in the first five months of 2022. The overall balance sheet total grew by 1.3% up to the end of May. On the assets side, amounts due from securities financing transactions and other assets showed the largest increases. Trading portfolios in securities and precious metals, meanwhile, fell sharply. On the liabilities side, the trend reversal in favour of time deposits continued following the interest rate turnaround. Time deposits were up 10.9%, while sight deposits were down 1.4%. The growth trend in mortgages is stable, while the turnaround in interest rates has led to an improvement in the gross interest margin. The number of people employed at banks in Switzerland increased slightly again in the first half of 2022.  According to the SBA’s employment survey, the banks’ short-term outlook is also positive.

On the sixth Private Banking Day, held by the two leading sector associations on June 10 in Zurich, the focus . . .

Swiss Private Banking – How to stay the best in class?

Switzerland has been a global leader in wealth management for decades. The Swiss financial centre has success . . .