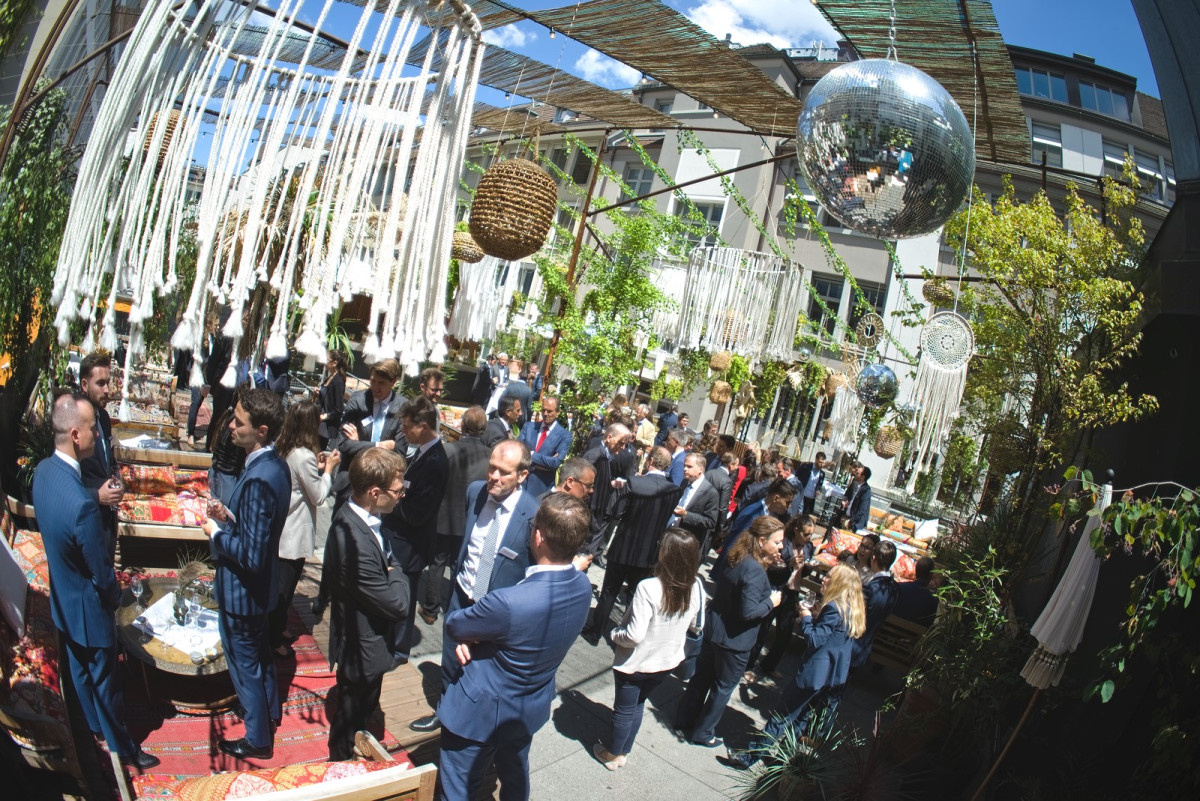 On the sixth Private Banking Day, held by the two leading sector associations on June 10 in Zurich, the focus was on the future of the wealth management industry in Switzerland.

In his welcome speech, Philipp Rickenbacher, Chairman of the VAV and CEO of the Julius Baer Group, underlined the importance of a combination of rapid adaptability and strong Swiss values for the players in the sector – in view of the uncertainties and upheavals the world is currently facing. The sector must not rest on its laurels, he said, adding that the industry had already proved that it could change with the fundamental regulatory transformation and the transparent processing of the past that it had undergone. Switzerland should now point to these developments with more confidence, he said, and defend itself more decisively against unobjective attacks on the financial centre. With regard to Switzerland’s neutrality, Rickenbacher observed that it was becoming an increasingly difficult balancing act in a world of conflicting blocs. It was nevertheless important, he stressed, that the country continues to pursue an independent sanctions policy that respects the principles of international law. Finally, Rickenbacher called for the banking sector, which still does not have access to the EU market, to be included as a further element in the negotiation package with the EU. He closed his speech with an appeal to adopt an offensive approach to challenging topics such as sustainable finance, digitalisation and digital assets, in the interests of clients. Only in this way would the sector remain relevant in the future. 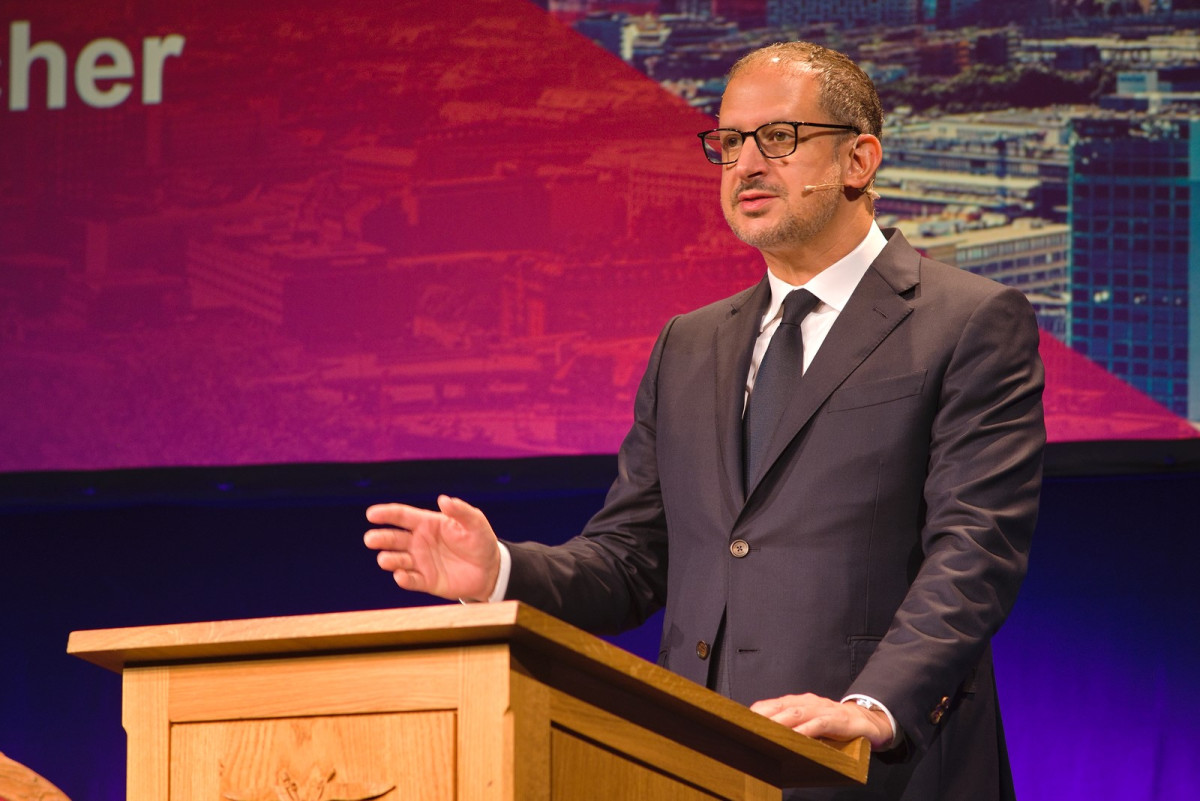 Philipp Rickenbacher, Chairman of the Association of Swiss Asset and Wealth Management Banks.

Taking up the topic of the day, President of the Swiss Federation Ignazio Cassis stressed in his video message that Switzerland had come through the coronavirus crisis well, not least because sectors like the wealth management industry had successfully risen to the challenge of remaining 'best in class'. In connection with the war in Ukraine, he emphasised that the policy of neutrality did not mean indifference and that it had to be a cooperative neutrality which adapted to current realities. The President also referred to the Ukraine conference in

Switzerland, which is to be the kick-off for rebuilding Ukraine, and to the important role that the financial industry must play in this process.

In his closing remarks, Grégoire Bordier, Chairman of the Association of Swiss Private Banks ASPB, took up the issues raised by the previous speakers, recalling that the foundation of the Swiss financial centre had not been bank secrecy in the past either, but its solidity, quality and the Swiss population, that, all combined, guaranteed stability. For Bordier, the future will be shaped above all by technological advances and in particular the dematerialisation of assets. This will inevitably have an impact on the business models, especially in the credit business and to a lesser extent in wealth management. In addition to geopolitical changes, the Swiss financial centre is likely to be shaped above all by new technologies, Bordier said. And thanks to its openness and international focus, it is ideally equipped to tackle these challenges.

Swiss Private Banking – How to stay the best in class?

Switzerland has been a global leader in wealth management for decades. The Swiss financial centre has success . . .