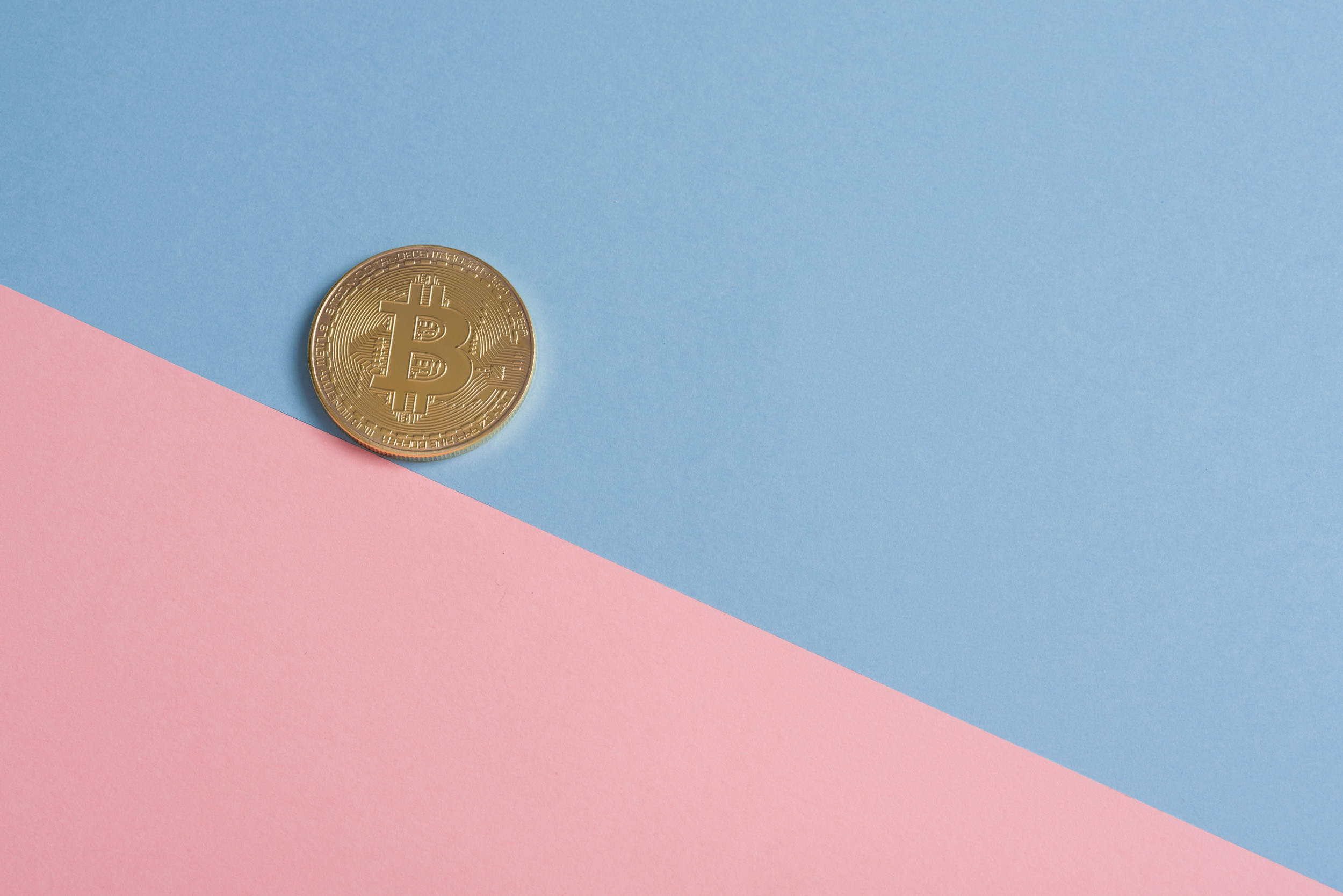 Today, more than 4,000 people work in the fast-growing blockchain sector.

Switzerland will be among the first countries in the world to introduce a new, modern legislation applying to blockchain and distributed ledger technology (DLT) in 2021. Existing rules will be adapted to take into account the crypto assets sphere’s recent and rapid developments. These amendments not only increase the legal certainty for investors. They also remove barriers for DLT-based applications and reduce the risk of abuse. This should attract even more entrepreneurs and investors to the Swiss crypto sector.

Switzerland is already one of the world’s leading hubs in the area of blockchain and DLT (see text box below for definitions), with nearly 850 companies active in blockchain and crypto assets, according to the Swiss Blockchain Federation. Strong crypto technology clusters have appeared in Zug and Zurich, and to a smaller extent in Geneva and Ticino, with crypto communities, start-ups, labs, incubators. Today, more than 4,000 people work in this fast-growing sector.

There are numerous reasons behind the Swiss crypto boom. “The spirit of blockchain technology is well-aligned with Switzerland’s values of decentralization and empowering citizens,” says Luzius Meisser, co-founder of Bitcoin Association Switzerland. There are other more tangible reasons for the sector’s rapid growth. These include easy access to world-class talent and infrastructure, a competitive financial centre, the absence of a capital gains taxes on private investments and a business-friendly environment. “Blockchain fits well with Switzerland’s tradition of a sound financial sector and high freedom for innovation,” Meisser notes. Switzerland’s principles-based legal system is also key enabler for innovation. The new Swiss blockchain legislation is a perfect example.

This new blockchain law not only creates explicit legal foundations for the issuance of security tokens such as blockchain-based shares or bonds. It also strengthens the property rights of crypto asset holders – even when the assets are held through a custodian such as Bitcoin Suisse and Bank Cler, a unit of the state-owned Basler Kantonalbank. Furthermore, it enables security token exchanges to apply for a formal license with the country’s financial market regulator FINMA. “Switzerland will with this new legal base have a regulatory framework for blockchain at hand, being among the world’s most progressive. Switzerland thereby asserts its leading position not only regarding its innovative blockchain companies, but also regarding its legislation,” underlines Thomas Jutzi, Professor of Financial Market Law at the University of Bern. “The law also serves investors very well, offering them a much better protection,” Meisser adds.

New blockchain law pushes Switzerland ahead of the EU

“The Swiss regulation is far ahead of most other countries. In the EU, for example, a plan to introduce a license for security token exchanges similar to the Swiss one is currently only under consultation,” Meisser explains. The EU draft on the table is, however, long and overly detailed. “One of its major weaknesses is that it lacks legal certainty, as the pilot regime is limited to five years, so exchanges would not know whether they will still be allowed to operate beyond 2026. Additionally, only assets with a market capitalization below 200 million could be traded on these exchanges, making the license much less attractive than its Swiss counterpart,” Meisser underlines.

What is blockchain and DLT?

Blockchain and distributed ledger technology or DLT as it most often referred to, are often used interchangeably. But there are differences between the two terms, even though their meanings overlap in a number of areas. DLT is decentralized database managed by many participants, across multiple nodes. The participants can restrict the users as well as the access to the database. Blockchain is a type of DLT (see illustration below), where transactions are recorded with an unalterable cryptographic signature called a hash. The transactions are then grouped in distinct blocks (distributed ledgers). As each new block includes a hash of the previous one, chaining them together, they are called blockchains. These unchangeable ledger records are maintained by a decentralized network, where all records are approved by consensus. Users therefore have a say in how the blockchain is structured and run, and anyone can use it.  Bitcoin is one the best-known example of a decentralized blockchain. 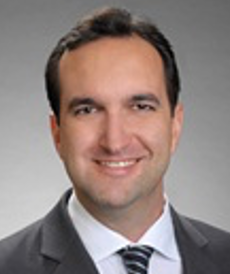 Professor of Law at the University of Bern, Switzerland