A word on neutrality: about being neutral but reliable and pro-active 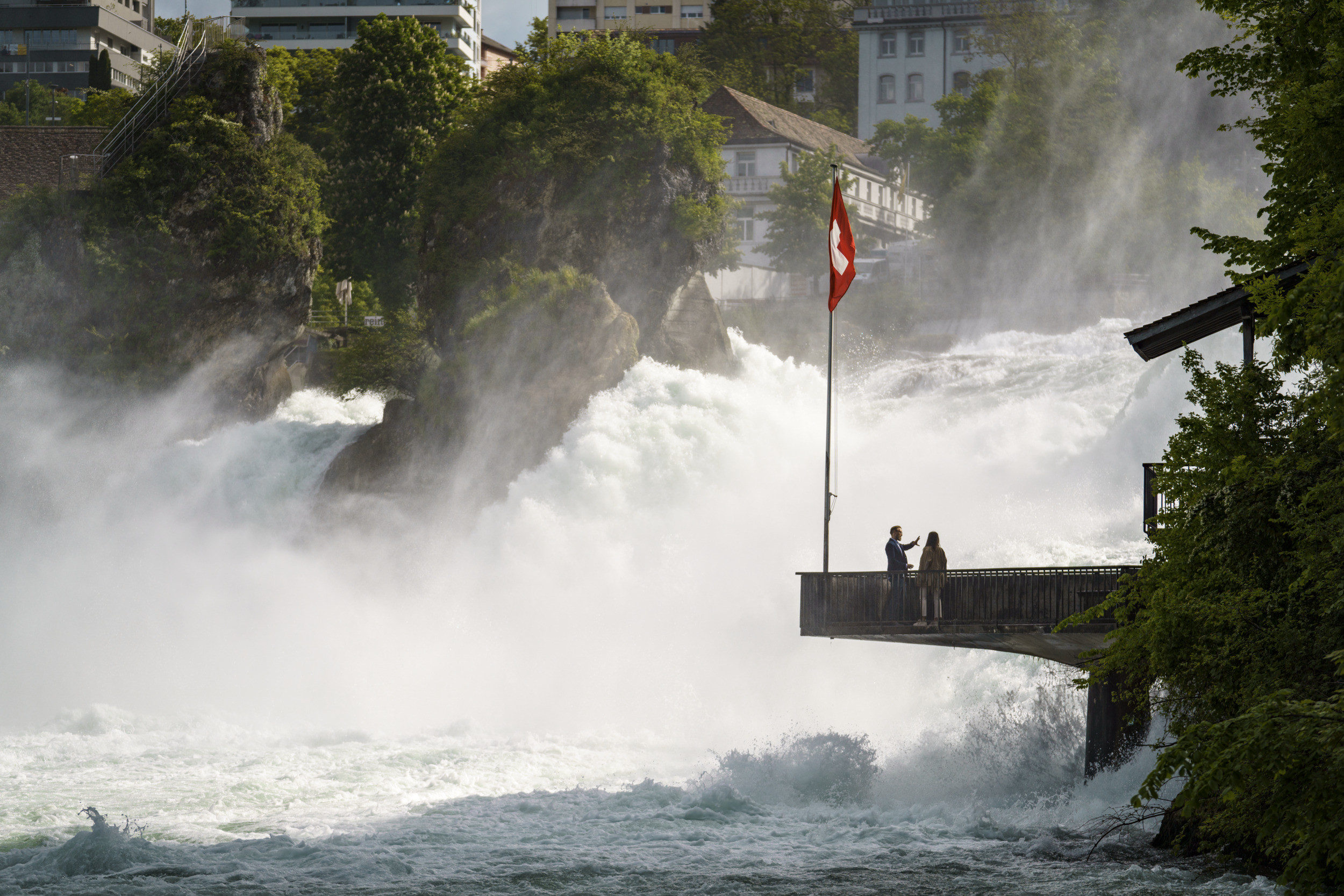 Being neutral does not mean being indifferent. (Image: ST)

On 13 April 2022, in a continued response to Russia’s ongoing military aggression against Ukraine, the Swiss government took the decision to adopt further sanctions against Russia, thereby adopting the latest package of EU sanctions.

Switzerland takes a clear stance for the respect of international law. The decision of 28 February by the Swiss government to adopt the EU sanctions regime against Russia required careful consideration in light of Switzerland’s neutrality. Switzerland's adoption of the EU sanctions does not change its neutrality. It continues to uphold its neutrality. The policy of neutrality is a core instrument of the Swiss foreign and security policy. Switzerland adheres to its legal obligations by not favouring any warring party militarily. This means that Switzerland does not export war materials to Russia or Ukraine, nor does it give access to its airspace for their transport. Being neutral does not mean being indifferent.

Consequently, Switzerland has been implementing the EU sanctions against Russia, including financial sanctions. The Swiss Government will decide on a case-by-case basis on the adoption of future EU sanctions after a comprehensive weighing of interests. It thereby also ensures the trustworthiness of its global financial centre. Internationally active Swiss banks and insurance companies, the stock exchange and commodity firms, for example, have longstanding expertise in understanding and respecting international sanctions.